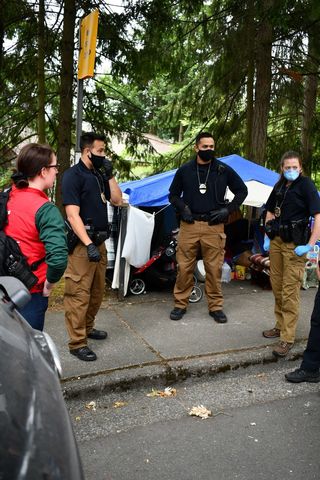 Due to a dramatic increase in calls involving individuals in crisis, the Bellevue Police Department recognizes the need to imagine new ways to respond to these calls and ensure the best outcome for the individual, their family and the community by diverting them out of the criminal justice system and providing an alternative pathway to address their mental health and behavioral crisis.

In response, Bellevue Police created the Community Crisis Assistance Team in collaboration with the Fire Department. CCAT was a four-month pilot program occurring between May 1 and Aug. 31, 2021. During the pilot, CCAT tested three different program models to determine which worked best for Bellevue residents.

The program models all featured officers teaming with mental health professionals from Bellevue Fire CARES to co-respond to calls requiring crisis response and social services. While every Bellevue police officer is trained in crisis intervention and de-escalation, CCAT members received extensive training in responding to crisis situations. This training included mental health first aid, crisis intervention, trauma and other topics applicable to their new role in the co-responder model.

Desired outcomes were to reduce:

Several community stakeholders, including medical institutions and homeless outreach organizations, were consulted during the development of the program to identify the needs of those served, gaps in existing emergency services and process improvements needed to get treatment for those in crisis. 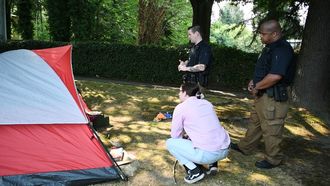 CCAT tested three types of models during the pilot:

Two key features were necessary for the success of the program: 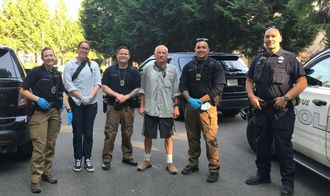 The final evaluation showed CCAT was highly successful in diverting people from jails and hospitals, decreased police use of force, and significantly increased the amount of time CCAT officers spent on calls. Further, the evaluation provides evidence the CCAT team was highly effective in accomplishing the goals and outcomes laid out prior to the pilot.