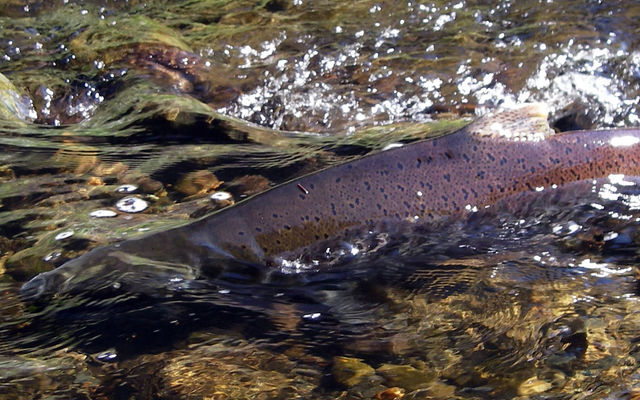 On Monday, the City Council received its twice-yearly progress report on Bellevue’s Affordable Housing Strategy, including code and policy work and unit production. Due to this work, the city is on track to surpass its 2017-2027 affordable housing creation goals.

Since adoption of Bellevue’s Affordable Housing Strategy in 2017, 1,354 units of affordable housing have been funded, preserved or built (this includes 100 shelter beds for homeless men funded in Eastgate). In addition, 772 additional affordable units are in the development pipeline.

The report detailed the substantial progress made since the last affordable housing update.The work includes legislative changes to support and encourage more affordable housing in Bellevue, such as lowering the minimum residential parking requirements in areas near frequent transit and updating the Multifamily Tax Exemption program to expand the geography for eligibility and modify the program’s provisions to encourage increased use.

Earlier this year, the council also approved the work plan to allocate sales tax revenue from state House Bill 1590 specifically for affordable housing in the city. As a result, 19 agencies will use $1.66 million to support housing-related human services, and another $6 million was made available for affordable housing capital projects through a request for proposals. Elsewhere, the council approved additional capital funding for the Eastside Men’s Shelter, Eastgate Supportive Housing and Illahee Apartments.

These council actions, in addition to ongoing work plan items and new staff dedicated to affordable housing in the city’s Community Development and Development Services departments, will pave the way for the city to surpass the goal established in 2017 of 2,500 affordable housing units created over 10 years.

Bellevue is also getting ready to update its Housing Needs Assessment, which will be key to considering potential future actions on affordable housing, and the city recently held an affordable housing community forum where more than 100 people joined the discussion. Consistent themes during the event included a need for more diversity of housing options for various income levels, addressing the need for permanent supportive housing, highlighting concerns about being able to age in place in Bellevue and provide affordable housing for young families, and agreement that this is one of the most pressing issues facing the city today.

The full discussion is available on Bellevue Television replay and further detail on the work in progress and future actions planned are in the meeting materials.

Also on Monday, councilmembers learned about a national award the city won last week for its roadway safety work. The Federal Highway Administration and Roadway Safety Foundation recognized the city’s use of video analytics for its Vision Zero program.

The effort included forging multiple technology development partnerships, beginning in 2016, with companies such as Microsoft and Transoft Solutions, plus organizations such as the University of Washington and the Together for Safer Roads Coalition.

Later, councilmembers received an update on two projects planned by the state Department of Transportation to restore fish passage through the agency’s culvert systems along the I-90 corridor impacting Bellevue.

The two projects are along Sunset Creek and Lewis Creek. Both are part of WSDOT’s dedicated fish passage recovery program begun in 1991, which has so far corrected 344 barriers within the WSDOT culvert system and opened 1,161 miles of fish habitat. The new projects will replace impassable culverts with fish-passable structures and bridges, totaling eight stream crossings. Together, the two projects could help provide access for fish to more than four miles of previously inaccessible habitat.

The projects are expected to result in roadway impacts both on I-90 and on local Bellevue and Issaquah streets, with a combined potential construction impact of up to five years, starting in late 2022. More broadly, WSDOT plans to restore fish passage to 90% of habitat blocked by its culverts by 2030.

As the project planning progresses, the council will receive further updates. More information, including the full presentation, is available in the meeting materials.