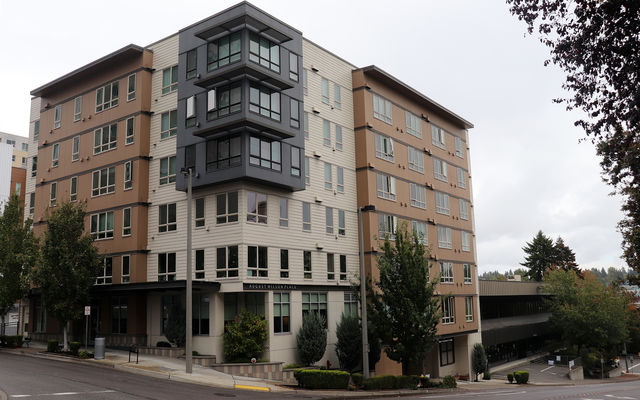 Plus, local holiday for Juneteenth and eviction prevention

On Monday, the City Council considered changes to the interlocal agreement with A Regional Coalition for Housing, or ARCH, along with ARCH recommendations for funding of regional affordable housing projects through the coalition’s Housing Trust Fund.

The proposed amendments to the agreement would change the name of ARCH’s Citizen Advisory Board to Community Advisory Board and temporarily increase the allowable number of board members by four. Over time, the number of board members would shift back to the 12-15 range as individuals cycle on and off the board. These changes would promote diversity in skills, knowledge base and backgrounds among board members and encourage all area residents, regardless of citizenship status, to consider joining the board.

More details on the projects and the presentation are available in the meeting materials. The council will take action on the proposed amendments and recommended projects at a future meeting.

In other business, councilmembers received information about an option for the city to recognize June 19, known as Juneteenth, as an official holiday for city staff. In 2021 the federal government and Washington state added June 19 as an officially recognized government holiday and several regional peer cities also have named Juneteenth as a paid holiday.

Juneteenth commemorates June 19, 1865, when news that slavery had been abolished and all enslaved people were free reached Texas, the last state to maintain institutional slavery. The holiday recognizes the official end of slavery in practice in the United States and celebrates the many contributions to society by Americans of African descent.

The council voted unanimously to take action at a later meeting on the amended city code that would recognize June 19 as a holiday starting in 2022. The full discussion is available on Bellevue Television replay.

Later, the council received a report about the city’s Eviction Resolution Pilot Program, which has helped hundreds of Bellevue tenants and landlords negotiate repayment agreements for unpaid rent. Instances of past due rent have been exacerbated by the economic impacts of the COVID-19 pandemic.

The program, mandated by the state, is being administered for residents of Bellevue and Kirkland through the Bellevue Conflict Resolution Center. As of March 14, the program had handled 533 requests for assistance since the statewide eviction moratorium ended on Oct. 31, 2021. Of those cases, where all parties could be contacted, 92% entered into negotiations for mediated repayment plans or were able to pay the outstanding back rent with other resources or rent assistance.